Statistics allows you to register social, demographic, economic, as well as other phenomena. Information should be both high-quality and reliable. All of this helps in practice to collect all the necessary data for making any decisions and analysis. In life, as a rule, the one who has the best information succeeds more than others.

So, why do we need to know about the poorest states in the USA? By identifying this information, we can achieve at least three goals:

The Census Bureau provides the most reliable data. It is part of the U.S. Department of Commerce and ensures a high-quality analysis of economic parameters. For now, it is too early to present the list of the poorest states in America in 2020 or 2019. The reason is the information gathers after the year ends for some period of time. Anyway, the latest available data and the current forecast will allow you to map the situation globally. 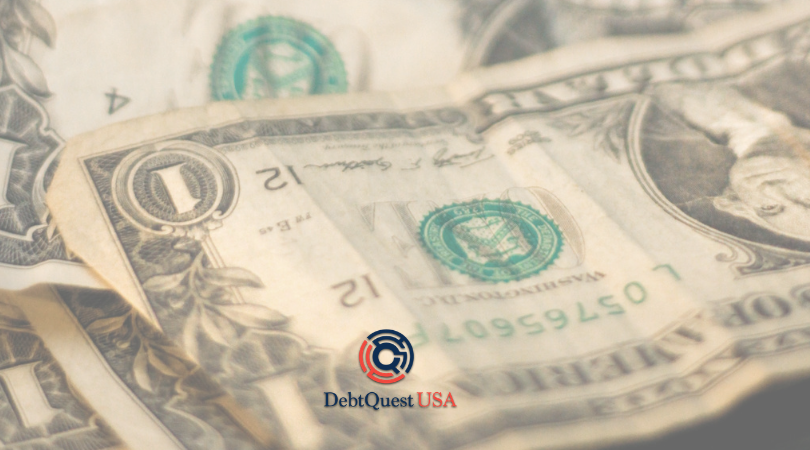 First, let’s look at some information about general trends in the USA. Fortunately, the official poverty rate had decreased by 0.5 % in 2018 in comparison with 2017 (11.8 % VS 12.3 %).  This means that already, since 2014, the poverty reduction trend is stable. Overall, it has fallen 3.0 % during the last five years. In absolute numbers, about 38 million citizens still remained in poverty in 2018. According to the current forecast, this number must be less until now.

To determine the poorest states, we need to take into account several criteria. They are the poverty level, median income, and unemployment rate. The combination of these three parameters gives us the possibility to calculate the highest poverty rate by state.

This state is known for its repeated floods and late development of land in the Mississippi Delta. It depends on cotton agriculture, and natural disasters do not promote the prosperity of this. Moreover, the railroads were built and developed at a significantly later time.

A fifth of the population earns less than $25,000 annually and lives in poverty. It is the state with the highest poverty rates. Also, a low level of education and a high unemployment rate make the situation even worse. An interesting fact: Mississippi was the fifth-wealthiest state before the Civil War due to the plantation economy, which slowed down the infrastructure development.

The economy of the state New Mexico is based on oil and gas production, mineral extraction, cattle ranching, etc. However, about 20% of the population lives in poverty. Illegal immigrants and Native American reservations influence this rate significantly. The level of median income is about $10,000 less than the average for the US. For this reason, each third kid lives in poverty.

So, the most federally dependent state is not the best place for family living. Moreover, it is not easy to find a job because many of the federal offers relate to military service. Many prospective people leave the state in search of better opportunities.

The economy of this state is mostly driven by tourism and culture.  The poverty level and median income are a little bit less than in New Mexico, and that puts this state in third place in the ranking. Louisiana has the same problem with education level as Mississippi.

The state is famous for its oil and natural gas extraction. That is the reason why residents have become dependent on the energy sector, and other areas are not very well developed. Though nature in Louisiana promotes tourism, it is not that friendly for people and the economy. Regular hurricanes cause floods and leave people homeless. The dangerous habitat does not foster the development of the region. So, Louisiana keeps the 3rd place in the list of states with the most poverty.

In other words, it is called the “Mountain State,” located in the Appalachian region. Beautiful nature with plenty of hills makes the development of industry and big cities nearly impossible.  It is too complicated and costly to build something there.

Beautiful nature promotes tourism and mining. For example, coal is one of the major resources in the state’s economy. However, that does not save the other sectors. Several years ago, West Virginia had an employment-to-population ratio less than the national average. (50 % VS 59 %). That put the state at the end of the employment rating. More than 5,500 jobs were lost. And this is not the only week point which makes this state come in 4th place in the poorest states ranking.

The state is always somewhere at the end of health ratings regarding cancer, disabilities, drug deaths, diabetes, etc. By the way, the level of drug-induced deaths in the USA is one of the highest there. Somehow, at the time of writing this article, West Virginia is the only state which is not affected by coronavirus pandemic (2019-2020).

See If Our Program Is Right For You

The median income for a family here almost equals the national average. In some Alabama counties, poverty rates reach 40%, while the average for the state is about 17.5%. The investments in different industries and areas are very impressive: aerospace, health care, education, and various heavy industries. But that has not helped this state to reach a higher ranking. Alabama is #49 in the Best States ranking of the USA.

An interesting fact is that the main health problem in the state is obesity.

Additional states with most poverty are:

Year after year, the highest poverty rate by the state is approximately the same. There may be some changes in place number, but the overall picture does not change. Unfortunately, poor states stay at the same poverty level.

What Is the Other Side?

For better illustration of the situation in the poorest states, we need to show the opposite side of the rating. So, the richest state in the USA is New Hampshire:

The poverty level is 2.5 times less than in the poorest states in the nation. It is the nation’s first lowest poverty rate. New Hampshire state has the highest level of education, among others. Citizens, with better knowledge, make more money, and have more job opportunities. This results in a low unemployment rate.

Now, it’s easier to understand your place on the scale. However, even in the worst case, it is not the right time to be frustrated. Increase your education level, form positive financial habits, rebuild your credit history if it is necessary. Simple steps can improve the quality of life significantly. It does not mean that there is no way out if you live in a state with a poor economy. The poorest states are places where you should make more effort to reach the desired income.

Even if you have overdue credit, some specialists are able to help you to repay your creditors and start rebuilding your credit again. For example, our company is represented in the poorest states in the USA. We help people to start a newly wealthy life. Keep this in mind and remember that your future depends on your current actions. 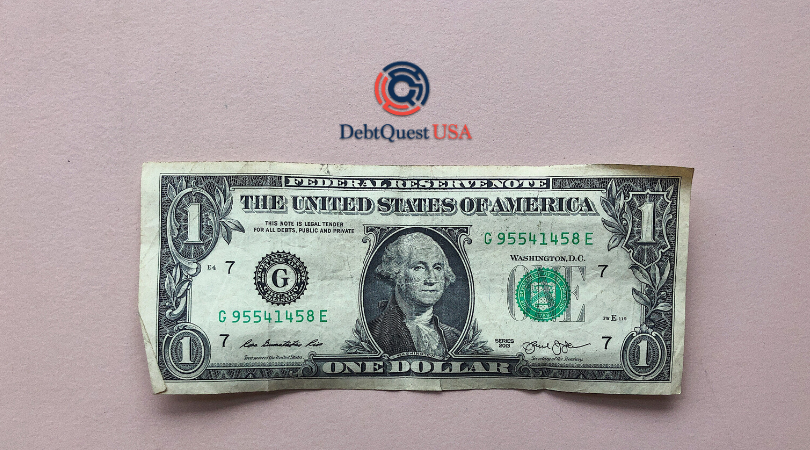 Article Name
The Poorest States In The USA And The Role of Statistics in Our Lives
Description
Statistics allows you to register social, demographic, economic, as well as other phenomena. Information should be both high-quality and reliable. All of this helps in practice to collect all the necessary data for making any decisions and analysis. In life, as a rule, the one who has the best information succeeds more than others.
Author
DebtQuest USA
Publisher Name
DebtQuest USA
Publisher Logo 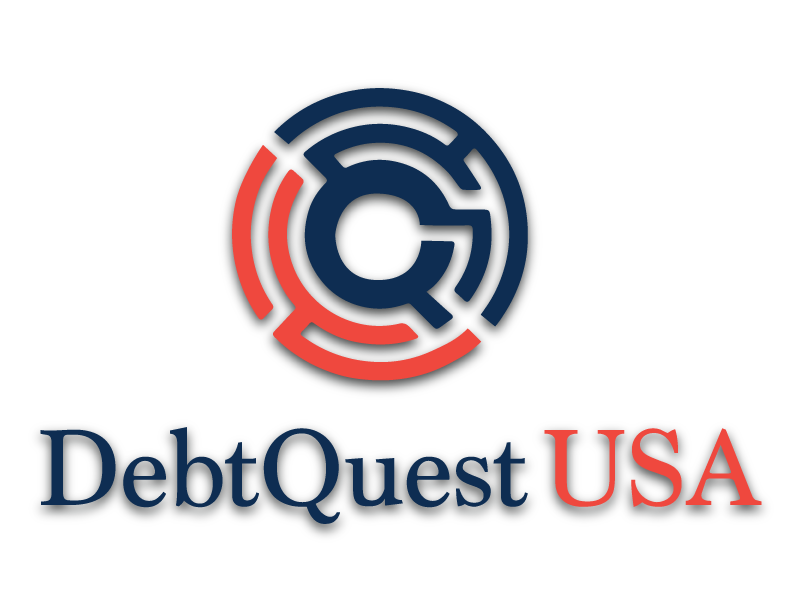 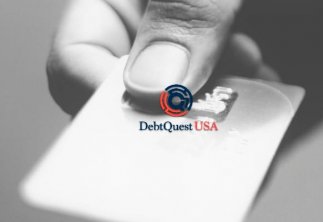 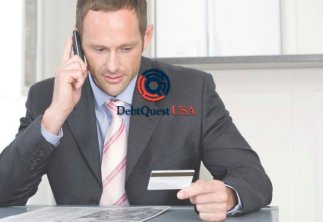 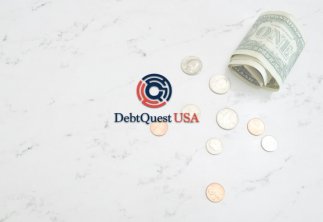